Home
Health
Creatine: What Are the Pros and Cons?

Creatine is made primarily in the body’s liver, pancreas, and kidneys. Nearly 100% of North Americans have some amount of creatine stored in their bodies—about half a teaspoon per person on average.

and it’s found in animal sources, including beef and fish. 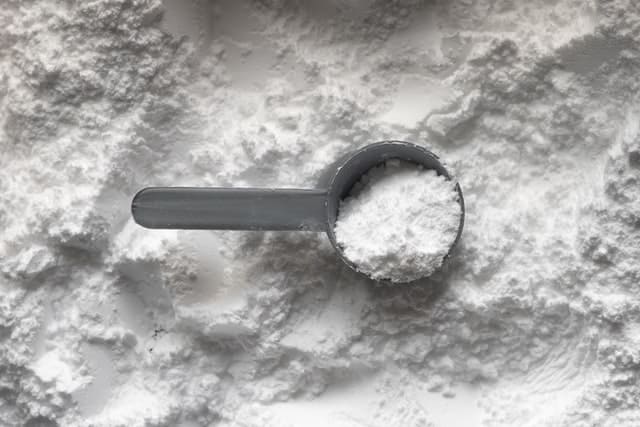 Creatine is used for short-term bursts of explosive energy and can be bought over the counter – its supplements are available in dietary supplement stores.

What are some Pros and Cons of Creatine?

Trying to decide whether creatine is right for you? You may choose between the pros and cons of using it as a supplement, or maybe trying to figure out if it’s safe to take.

Here are some of the main advantages and disadvantages of using creatine:

Creatine increases your energy levels by helping your body produce more ATP (adenosine triphosphate), the source of all body-cell energy. This means that you’ll have more power for your workouts, since those rely on ATP to increase your overall energy levels.

Creatine helps gain muscle mass by promoting muscle growth. When you work out, your muscles break down to create ATP for energy. Providing more ATP to your muscles gives them more power to do their job — grow!

Creatine has also been proven to be effective in treating muscle injuries. This is because it increases the amount of ATP found in cells. Lack of ATP causes muscle weakness and fatigue, resulting in injuries, especially when you do a lot of intense activity or exercise. 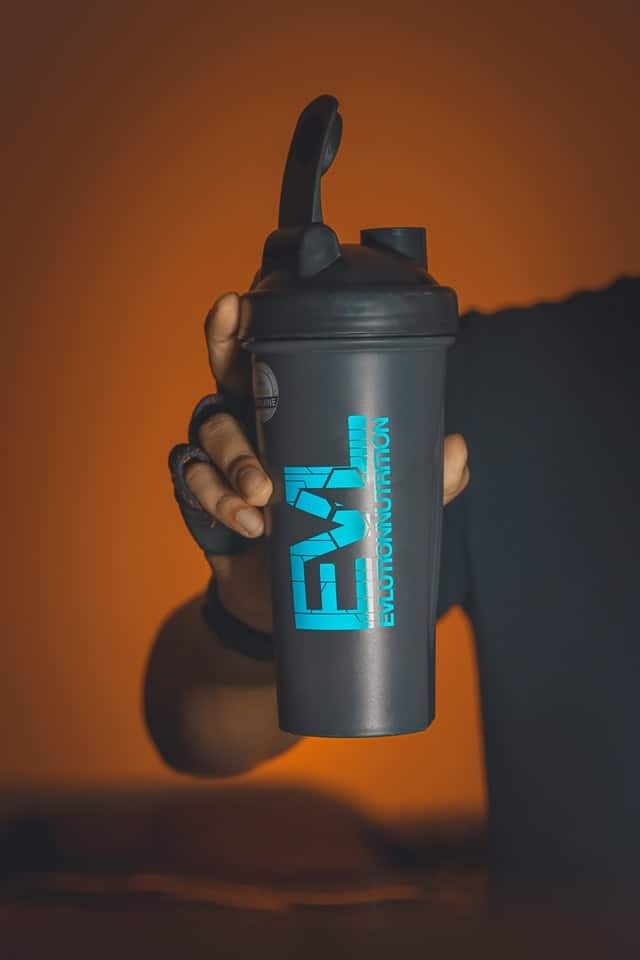 We have also linked creatine to improved brain function and health. Studies show a correlation between increased creatine levels in the brain and enhanced cognition.

Some studies even link creatine supplementation to reduced depression rates. It is thought that creatine improves mental performance due to increased blood flow in the brain, but more research needs to be done on this subject.

Creatine has also been shown to improve performance during repetitive tasks (such as running on a treadmill), possibly because it reduces fatigue during these tasks.

Why is creatine bad for you?

Is there a downside to creatine? Extensive research has been done on creatine, and scientists agree that it’s generally safe.

Still, there are a few side effects you should know about before you add creatine to your diet (or take supplements). Let’s see what they are.

Creatine use has been linked to an increased incidence of dehydration.

The long-term effects of creatine supplementation are unknown.

Side effects include stomach discomfort, nausea, and muscle cramping.

Creatine may also interact with certain prescription medications, including diuretics, insulin, and antibiotics. 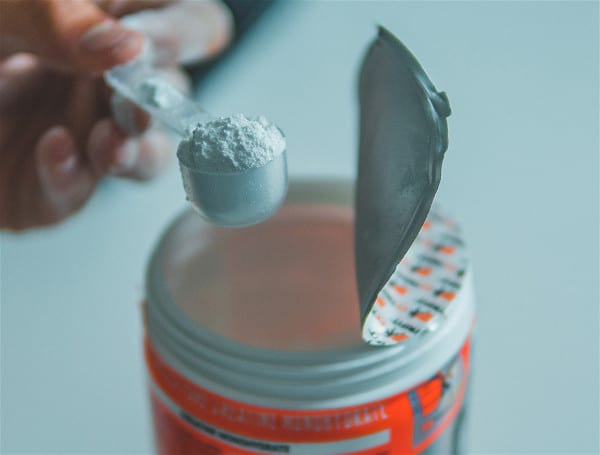 Creatine was discovered in 1832, but it wasn’t until 1990s that scientists began to look into how it might benefit athletes. The potential benefits of creatine have led to increased research into its safety and effectiveness.

But although scientists have confirmed that it’s a safe and effective supplement to take when working out, is creatine worth the risk? Here’s what you need to know about this popular workout aid.

The U.S. Food and Drug Administration has not approved creatine as a drug to prevent or treat any medical condition or disease. However, it is considered safe for most people when taken at recommended doses.

Creatine supplements are probably safe for most people when used as directed. If you experience muscle pain or cramping while using creatine or notice changes in your vision, consult your health care provider.

Supplements are constantly changing, but creatine is one of those with a ton of research behind it. There’s no proof that creatine has any harmful side effects either, which makes it as safe as an option can be.

How to Take Creatine

You know that creatine helps build muscle and increases energy, strength, and endurance. But do you know how to take it?

Today, many people take creatine supplements, and they are sold in stores everywhere — at big-box retailers like Costco and GNC and online on sites like Amazon. Creatine even comes in pills, powder, drinks, and more.

Taken as directed, creatine supplements can help increase muscle mass and strength during training; they are most effective when taken immediately before and after exercise. That’s because your body uses it as a source of energy, which means your stamina will improve during the workout without sapping your energy (vs. caffeine).

The long-term benefits of creatine supplementation on muscle tone and strength have not been studied, but there is some evidence that supplementation may improve performance for older adults.

How should you take this supplement? Here are a few tips:

Adverse effects are generally mild, especially if you take the recommended daily dose of five to 20 grams of creatine monohydrate. Most people load with creatine for 5-7 days before taking a “maintenance dose” of 3-5 grams per day.

It is also essential to remain hydrated while taking creatine, since it pulls water into your muscles.

You can mix creatine with protein shakes or yogurt.

According to the Mayo Clinic, creatine is most effective when combined with a healthy diet that includes many servings of fruits and vegetables every day.

Creatine is one of the most popular sports supplements in the world. Athletes range from high-level professionals and Olympic athletes to amateur athletes and bodybuilders.

With creatine, you will see positive increases in strength and performance in your gym or sports activities, as well as an increase in muscle mass as well. Creatine also has no side effects and can be used by men and women alike.

However, a few drawbacks to supplementing with creatine include diarrhea, nausea, muscle cramping, and dehydration.