Home
Health
What Are The Pros And Cons Of Stem Cell Research? 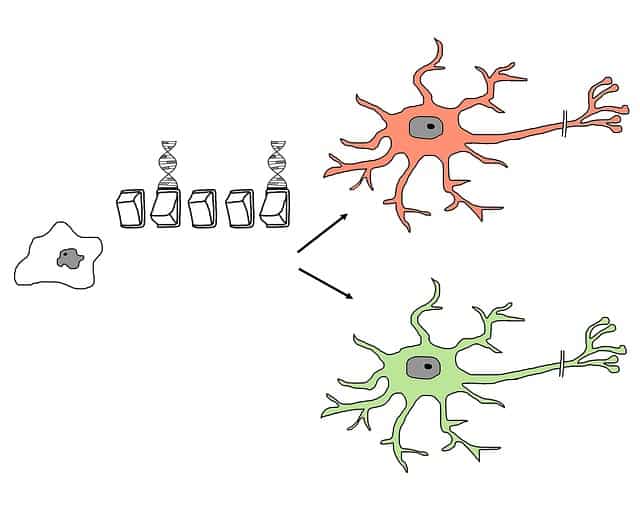 With the pace of scientific advancements and the technology in healthcare today, it is hard to believe that stem cell research is still a largely debated topic.

It seems that almost everyday, a new study or piece of technology is making headlines with its promising potential for treating diseases and injuries which have plagued humanity for centuries.

Yet, these same groundbreaking tools are often thwarted by legislation that seeks to put up barriers between people and their right to a better living.

Supporters believe little else could be as important and long-lasting as this revolutionary treatment, while detractors would like to see it stopped immediately.

Stem cell research is a hot topic these days. With recent advances, many see it as a wonderful path for degenerative disease therapies and cures for conditions that currently have few treatments.

What is stem cell research?

Stem cell research is the study of stem cells, which are unspecialized cells that can divide to produce more stem cells and their derivatives. In this way, they generate the tissues and organs of the body.

Stem cell scientists hope to harness these properties to treat disorders or injuries by regenerating tissue through self-renewal or differentiation into replacement cells for a damaged organ or tissue.

What are stem cells?

Stem cells are unspecialized cells that are capable of dividing to produce more stem cells, or developing into a specific type of cell. They form the basis for growth and repair throughout our lives.

While stem cells are found in many tissues, researchers have focused on those produced by the bone marrow because they can be readily harvested from adult donors (rather than embryos). Some types of human embryonic stem (ES) cell lines were derived from fetuses obtained through in-vitro fertilization procedures or other sources like aborted fetuses. 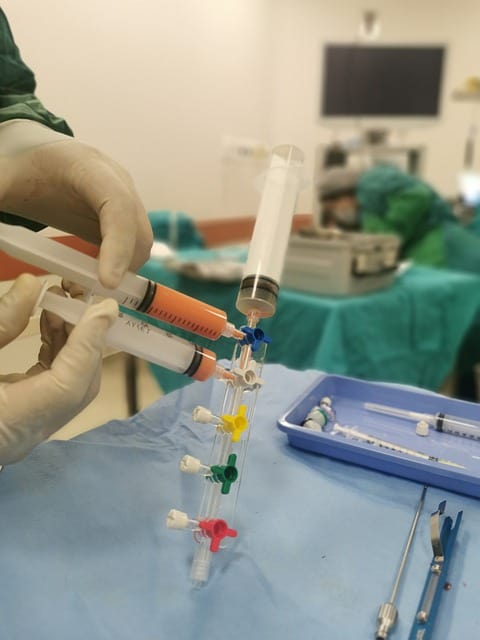 Stem cells cannot divide indefinitely: they face two types of senescence: cellular suicide when telomeres shorten beyond a critical point; and apoptosis, where the cell dedicates itself entirely to reproduction rather than repair or regeneration. These mechanisms ensure that if damaged tissue is not repaired, it will eventually die off completely.

Where are stem cells found?

Stem cells can be found in a variety of locations, including the bone marrow, umbilical cord, and placenta. They can also be harvested from adult tissues such as fat or blood.

Adult stem cells are not as flexible as embryonic ones (they cannot turn into all types of tissue), but they offer more control over what you want your stem cell therapy to do. Once obtained through these sources, they are grown in the lab until they reach their final form; this process is called differentiation.

What can stem cells be used for?

Stem cells have been used in a variety of ways and for many purposes. Some of the most common uses include:

Treating degenerative diseases such as Alzheimer’s or Parkinson’s,

Stem cell therapy is also being explored as a potential treatment for cancer.

Embryonic Stem Cells: These are derived from a blastocyst, which is a cluster of identical embryonic cells that forms when an egg cell is fertilized by a sperm cell. The blastocyst then divides into three parts: the inner cell mass, which becomes the embryo; the trophectoderm, which becomes the placenta; and extraembryonic tissues.

ES differentiate into all types of other cells found in our bodies—muscle, nerve, liver, and blood—and are pluripotent (meaning they can be divided into many types). Embryonic stem cell research has been controversial because it involves destroying embryos.

Adult Stem Cells: These come from adults or fetuses at any stage after birth (fetal or adult). Like ES, they have unique regenerative properties, but these abilities diminish with age so that they eventually stop reproducing altogether (unlike ES).

They can also be obtained by taking bone marrow biopsies or fat tissue liposuction samples, which contain mesenchymal stromal cells (MSCs). These are multipotent, meaning that they can become many other types of cells at the same time, including bone marrow and fat tissue.

Stem cells have been used to treat:

Stem cell treatments are also being explored in the treatment of rheumatoid arthritis and Crohn’s disease.

Stem cell research is important for many reasons.

The potential to find cures for diseases that affect millions of people is one such reason. Stem cells can be used to treat different conditions, including Parkinson’s disease and Lou Gehrig’s disease (ALS).

Stem cell research also has the potential to improve the quality of life for people suffering from other medical conditions, such as heart failure, or multiple sclerosis.

In addition to this, stem cells are an essential part of medical research into understanding how our bodies work and why they sometimes fail us by not functioning properly. 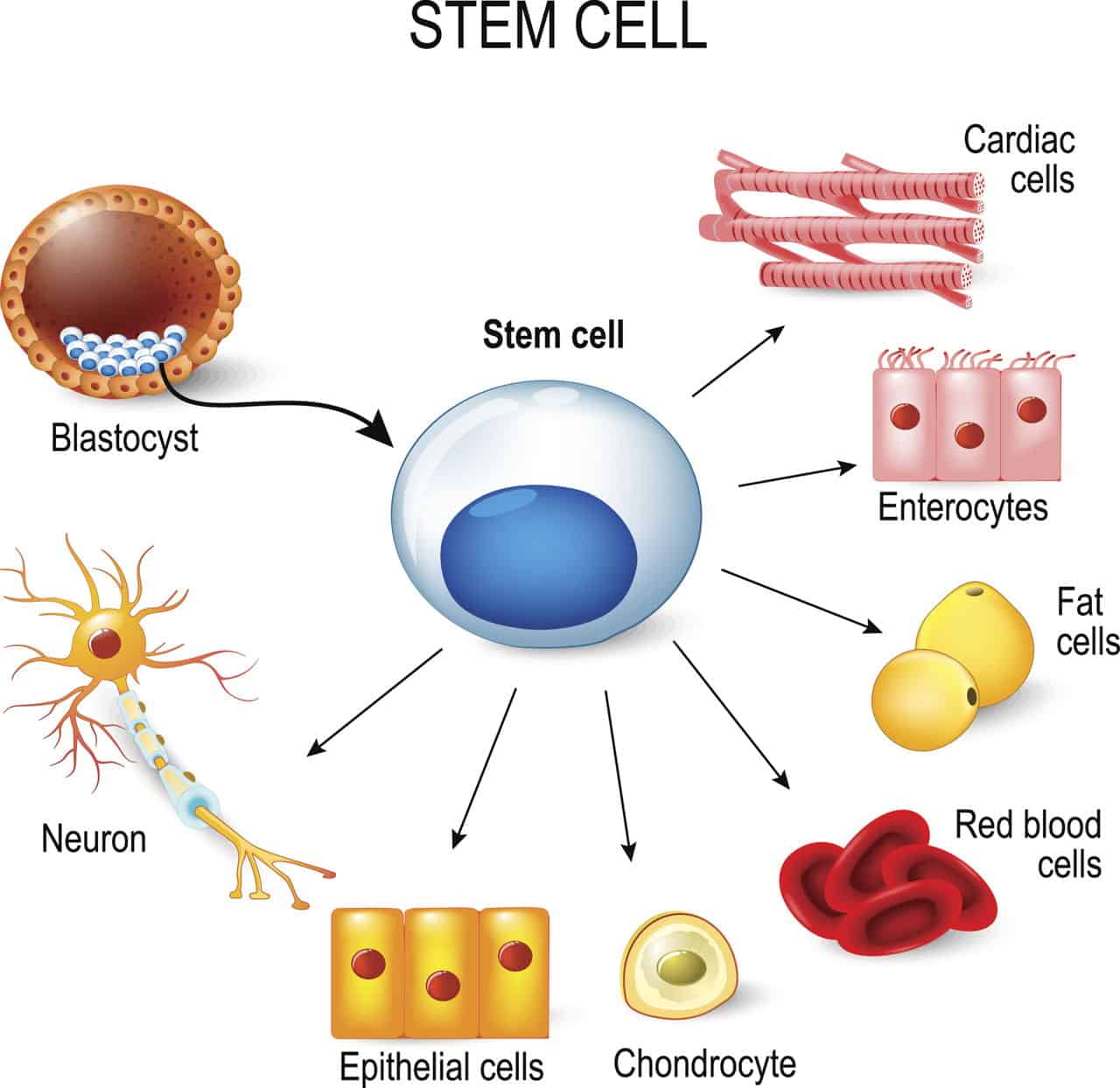 There are several potential disadvantages of stem cell research, including:

Potential for misuse. As with any new technology, there is the possibility that it will be misused. This can range from simply mismanaging the procedure to more severe abuses such as cloning human beings and forcing people to submit their bodies for experimentation. In some countries where there is not a strong ethical code, this may become more likely as time goes on.

Ethical issues. The use of stem cells in other countries has caused controversy over whether this is violating ethical laws. Some say there’s no difference between taking an embryo from an IVF clinic and taking one from a woman’s body.

Other concerns include fears over how these embryos will be treated while they’re still alive (will they be subjected to painful tests?) and what will happen if they aren’t used right away (will they just sit in storage?).

Stem cells can be difficult to obtain or grow in large quantities because they are difficult to control once they are extracted from their natural environment. This means that sometimes researchers must create artificial environments for them instead. This may not produce the same results as using stem cells from humans or monkeys, for example.

The pros of embryonic stem cell research include:

The cons of embryonic stem cell research include:

Stem cell research is an area of medicine that has just begun to make its mark. The possibilities for this type of treatment are endless and could be a major way to treat a variety of diseases that currently have no cure. However, there are many concerns surrounding this topic because the cells can be taken from embryos, which would otherwise have been discarded or used in research on other topics.

Many pros and cons have been brought up by experts, as well as people who are against stem cell research altogether. While some may argue that it’s too early to tell whether this type of treatment will benefit society, others say it is necessary because so many people suffer from illnesses without any known cure or effective medications available today.

We must understand all sides before making any decisions about how far we want to go with our knowledge about stem cells—whether it means using potentially harmful chemicals like arsenic in our food supply; taking over someone else’s body by putting them in another person’s brain; or creating an army of super humans capable only outdoing human beings! It might seem farfetched now, but what if someone found out how?